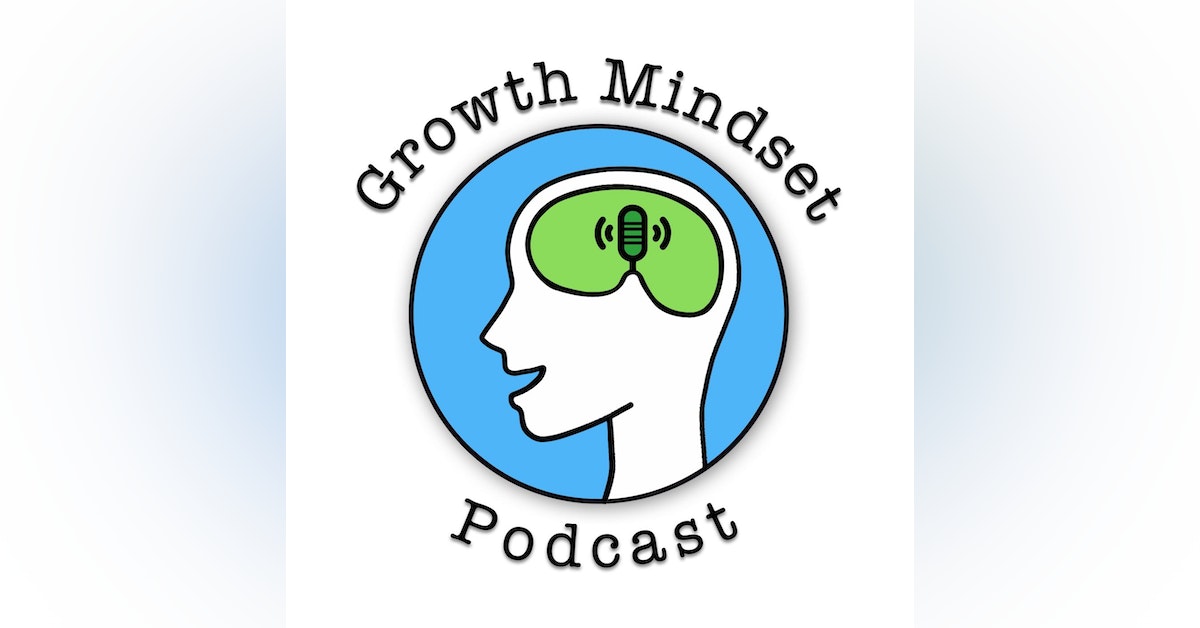 Jim Mann has broken several Ultramarathon records whilst also scaling his ambitious business to remove a billion tonnes of CO2 by 2030.

Season 9
Jim Mann has broken several Ultramarathon records whilst also scaling his business Undo, with the goal to remove a billion tonnes of CO2 by 2030.
He is one of the most ambitious and yet grounded individuals you will ever meet. To call him understated would be understating his understatedness.
As a child, he was a very average runner but his love of challenge and ability to outwork others has led him to break some of the hardest Ultra running records such as the Spine Challenger and the 30 Munros as well as winning the infamous Dragons Back race across Wales.
He studied ecology and after running several businesses set his sights on climate. He started with reforestation building the Future Forest Company. He is replacing himself as CEO there to set his sights on the carbon removal company Undo.
- - -


Don't Forget to leave a comment on this episode